Discover & book the best of Milan with the local destination experts 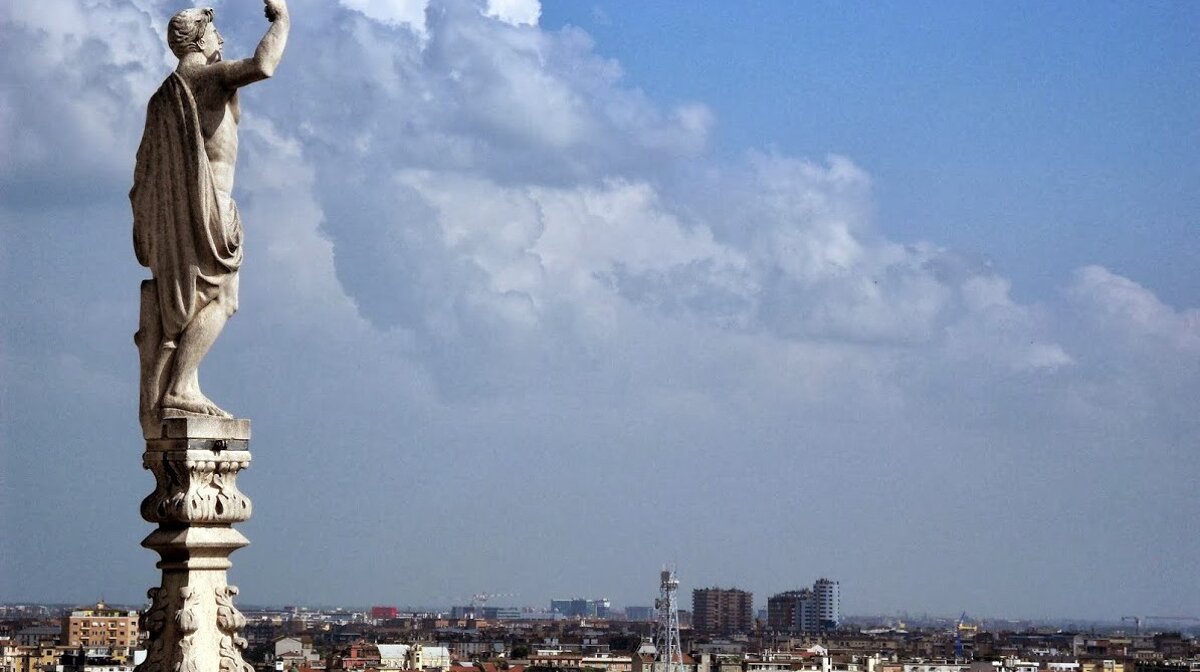 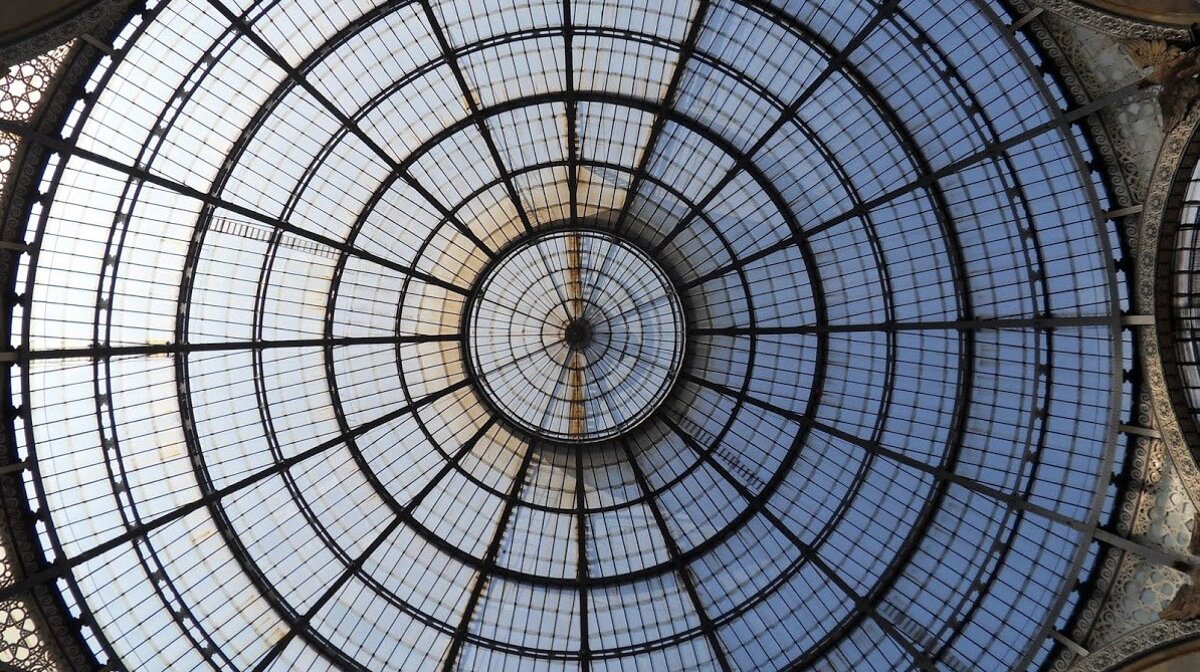 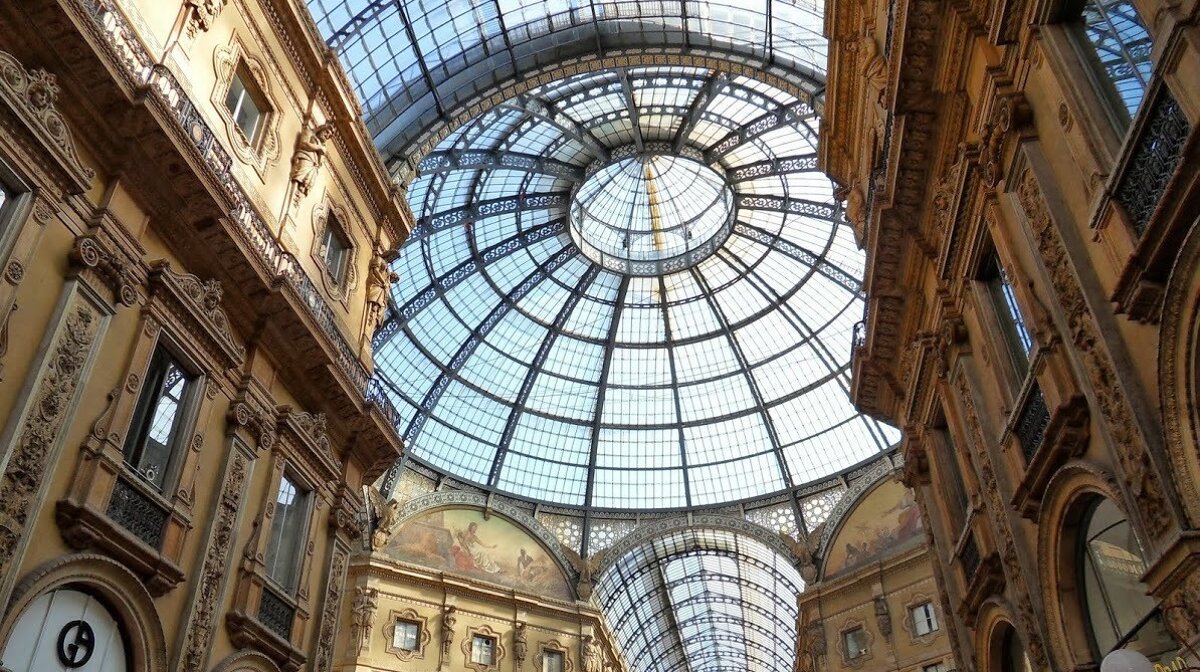 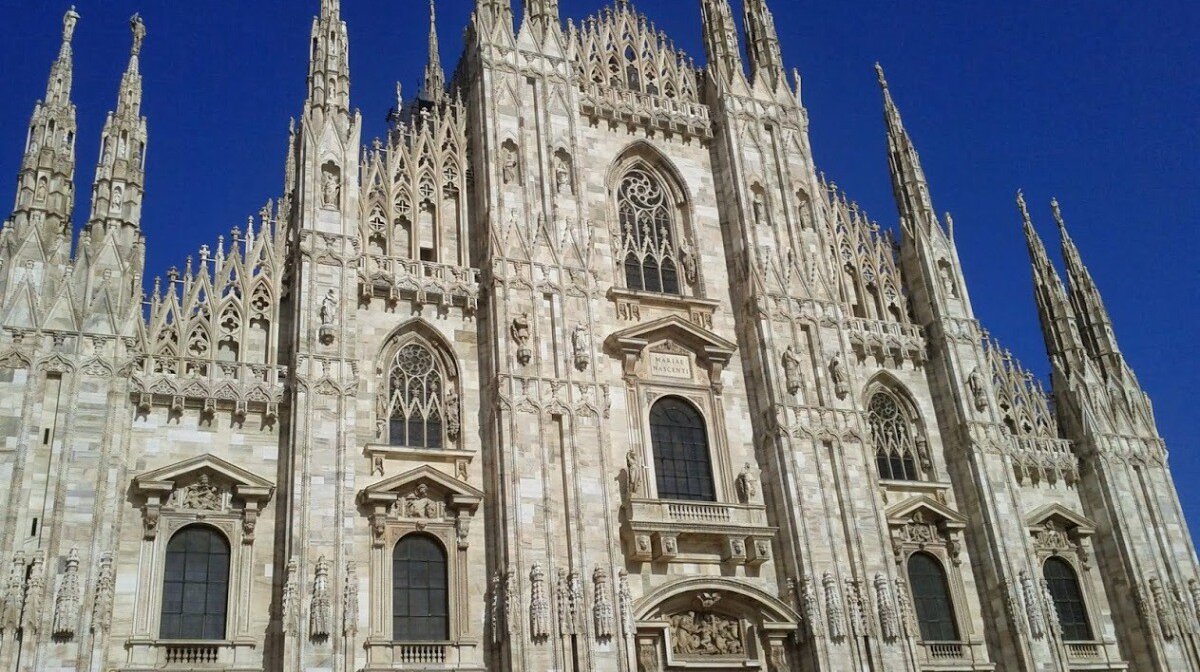 The city of Milan is Italy's business capital, home to a booming fashion and design industry. As well as a great place for shopping and people-watching, where you will be able to spot some the latest style trends, the city of Milan knows how to play. From some of the greatest restaurants in a country already well-known for its gastronomy to theatres, stadiums, museums and stunning monuments, there is something for everyone in Milan.

Its surroundings are equally beautiful. The glamorous and picturesque Italian Lakes - Maggiore, Como, Lugano, Iseo, Orta and Garda - are only within an hour and a half drive from Milan. The Alps are also close to Italy's second city, from which you can catch a glimpse of the snowy peaks glistening in the distance.

The city is divided into different neighbourhoods, each of them with their own personality and vibe. The most visited is the historic centre, around which the town has been built over the centuries. Its beating heart is the Duomo, a 600-year-old cathedral. Everything about this area is grand - the Piazza, the beautiful buildings including the Palazzo Reale and the modern twin buildings of the Arengario, the Teatro alla Scala and the Galleria Vittorio Emanuele shopping arcade - dedicated to the first King of Italy. The key streets giving this area its character include the busy Corso Vittorio Emanuele, Via G. Mazzini and Via Orefici. 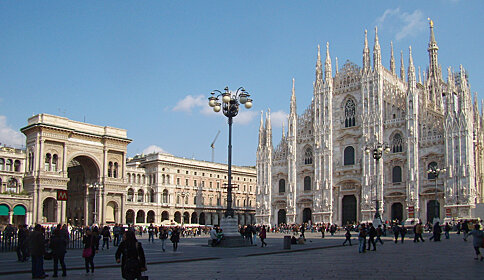 A rich cultural history has left many remarkable sights to explore with castles & ruins, cathedrals & monasteries, grand manor houses & gardens and a host of art galleries and museums.

Most of these monuments are located in the historic centre of Milan, which boasts internationally renowned landmarks such as the Duomo, the stunning Galleria Vittorio Emanuele II or ancient buildings like Sant'Ambrogio Basilica. Some of the best museums in the world can also be found in Italy's second city, including the Pinacoteca di Brera or the Biblioteca Ambrosiana. Milan is definitely a must-visit for all the culture vultures out there! 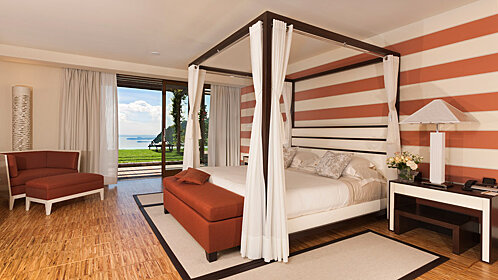 There is a wide range of hotels to choose from in Milan, from glitzy 5 stars to budget chain 3 stars and comfy B&Bs.

Milan is Europe's capital of luxury, so it is no wonder that there is a large selection of high-end hotels to choose from. Design aficionados will find everything they are looking for in Milan, as some of the best interior designers and architects in the world have made their mark in the city renovating historic buildings to turn them into glamorous hotels. Even big names in fashion like Armani or Bulgari have opened their own luxury hotels in Milan. Even recognised international brands like Melia, Hyatt or Four Seasons have their own establishment in the centre of the city.

How to get to Milan The city of Milan is located in northern Italy, close to the French and Swiss borders. Its location means it is no more than a two-hour flight from most European capitals, making it easily accessible for those in search of some high-quality cultural visits and shopping.

How to Get to Milan 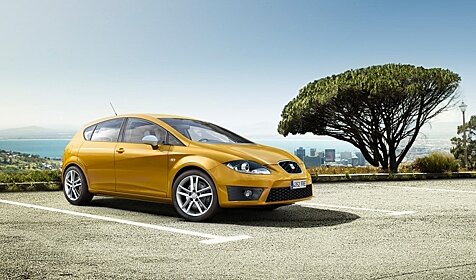 The easiest and quickest way to get to Milan is to fly. Malpensa airport is located 49 kilometres from central Milan, connected to the city with frequent trains, buses and a motorway. Airlines fly from all over Europe, as well as Asia, America and Africa throughout the year.

There is a second international airport in Milan, Linate. Only 7 kilometres eastwards from the city centre, it hosts frequent flights to European capitals such as Dublin, Berlin, Paris, Amsterdam, Brussels, Athens, London, Madrid, Vienna or Bucharest, as well as many domestic connections. Local Milan buses reach Linate airport.

Bergamo airport is also close to Milan, only 45 kilometres to the north-east. The third busiest airport in Italy, it has daily flights to cities in Europe, Africa and Asia. There are several public transportation links from Bergamo airport to and from central Milan, as well as to Bergamo, Brescia, Turin and Monza.

Travelling by train is also a great choice when visiting Milan. There are two main train stations in Milan: Milano Centrale and Porta Garibaldi. High-speed trains and regionals stop at both, with connections to European capitals such as Paris, Zurich and Vienna, as well as Italy's main cities and regions

You can also drive to Milan, entering the Italian peninsula from continental Europe via the tunnels that cross the Alps, or through coastal roads.

Our local experts and destination guides are trusted by