The Alps and Apennine Mountains form a natural barrier protecting the city from the major weather circulations coming from northern Europe and the sea. In winter it can be windy, it can be foggy and cloudy, and in the summer high humidity is common and when coupled with urban heat and lack of wind the nights are often muggy.

Temperatures are milder in spring and autumn in Milan, so April, May, September or October are probably the best months to visit. However, even if precipitations are generally low in Italy's second city, these are also the times of year when rainfalls occur more often. 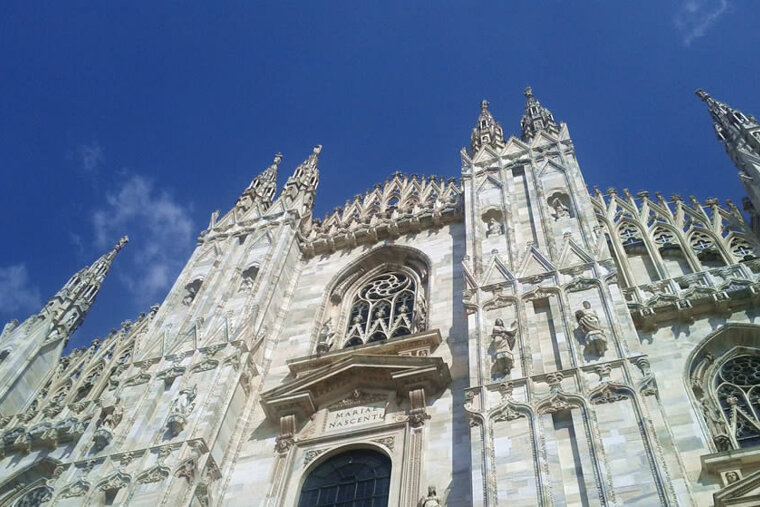 Temperatures tend to average around 23°C during the summer and fall to an average of 4°C during winter, although Foehn winds can have a great effect on the temperatures, particularly in the winter.

July and August can be very hot with little-to-no rainfall, with an average high temperature of 29ºC in July and peaks of 37ºC in August. Thus, temperatures tend to climb into the high twenties and thirties (Celsius) during the day. At night it cools off considerably, especially near a lake or the mountains.

The months before and after the high season are the most pleasant, in April, May, September, October temperatures range between 10ºC and 20ºC. October is the most uncertain month of the four but, of course, it can also be a splendid month with warm, sunny days and practically no rain.

Winters are usually very cold and it can even snow. Temperatures frequently reach below zero, with average minimums of -1ºC in January and low peaks of -15.6ºC in February. 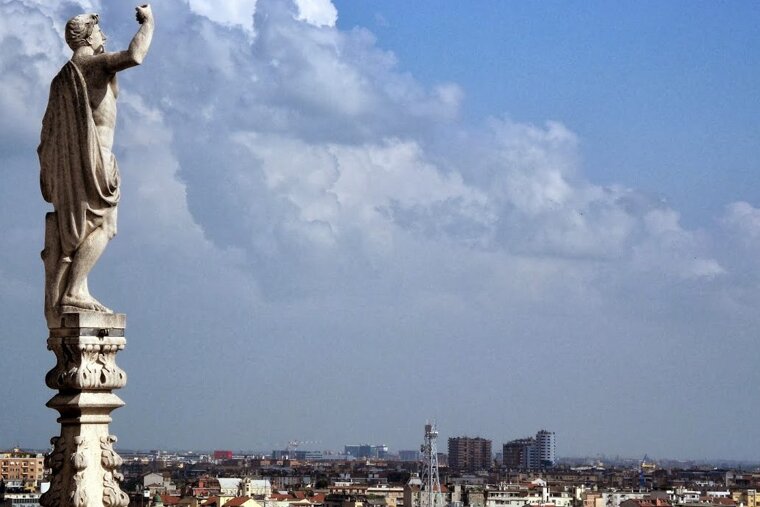 Due to the distance that separates Milan from the sea, its temperate climate incorporates some continental traits. In general, summers are humid and quite warm, while winters are also humid and cold. Snowfalls occur occasionally, as do sudden rises in temperature during the coldest months of the year due to the influence of Foehn winds coming from the Alps. Autumn and spring are generally mild, although it is the time when rainfalls happen more often. Fogs are quite frequent in the city due to the lack of wind and ventilation, even if the rise in temperature during the last decades has made them less persistent. 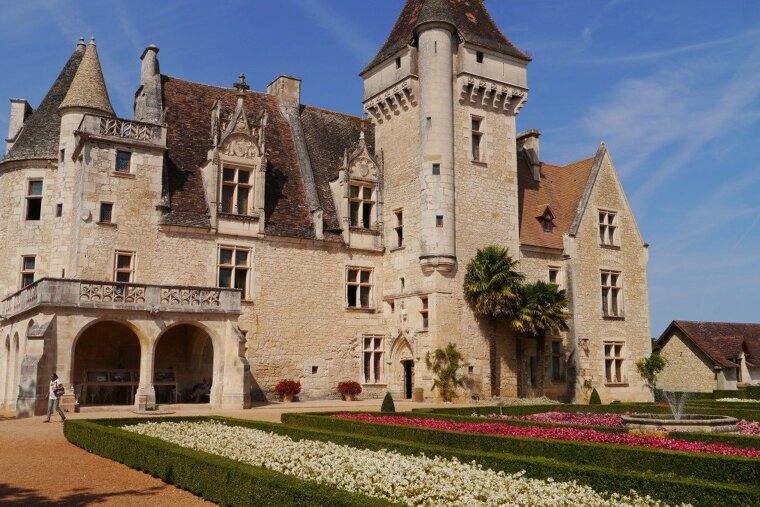 Milan has one of the lowest precipitation rates in Europe, mainly because the mountain ranges that surround it, the Alps and the Apennines, function as a barrier against low-pressure areas. Most of the rainfalls happen in April, May, September and October, while during the summer they usually take up the form of storms or hail. Winter may see some snowfalls, although the city only receives seven days of snow per year with a historical average of 25 centimetres 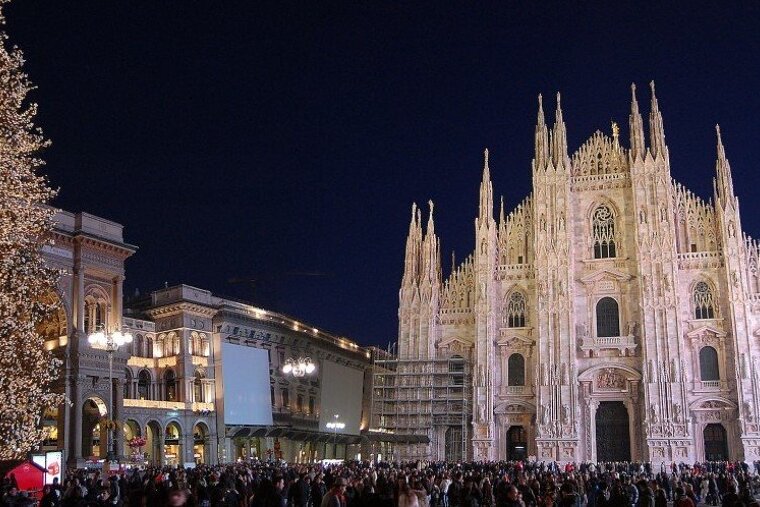 Minimum daily sunshine hours also occur during the winter months when you can expect around four hours of sun every day. However, this rises dramatically during the summer months and averages at around nine hours of sun a day. 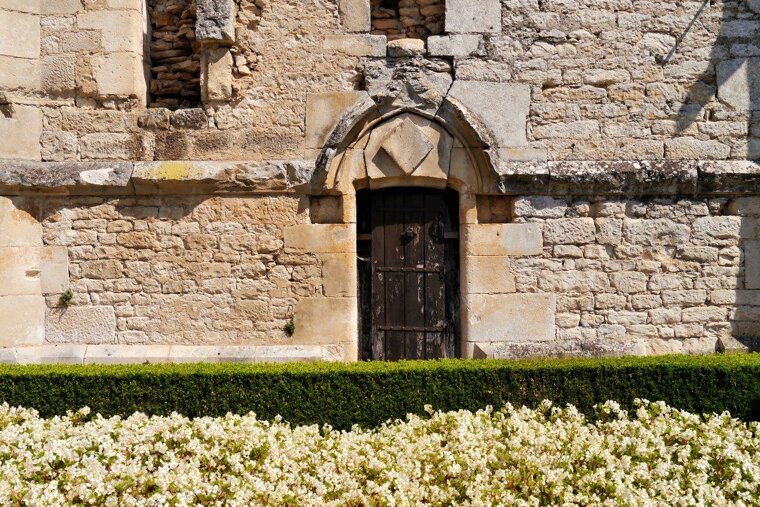