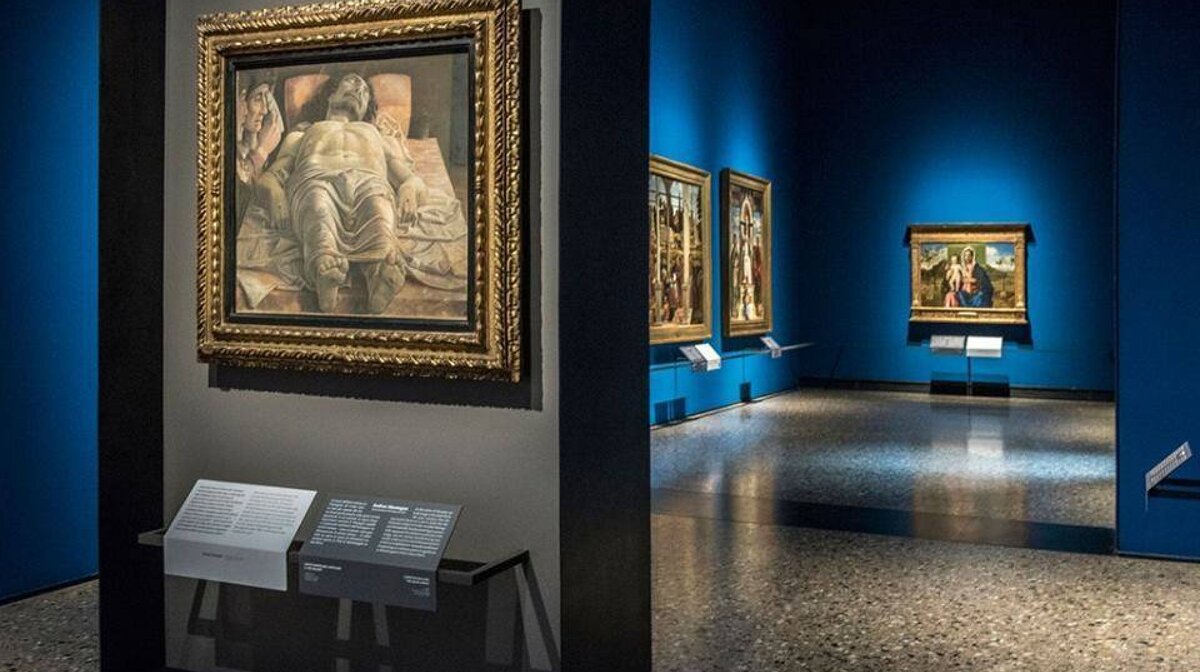 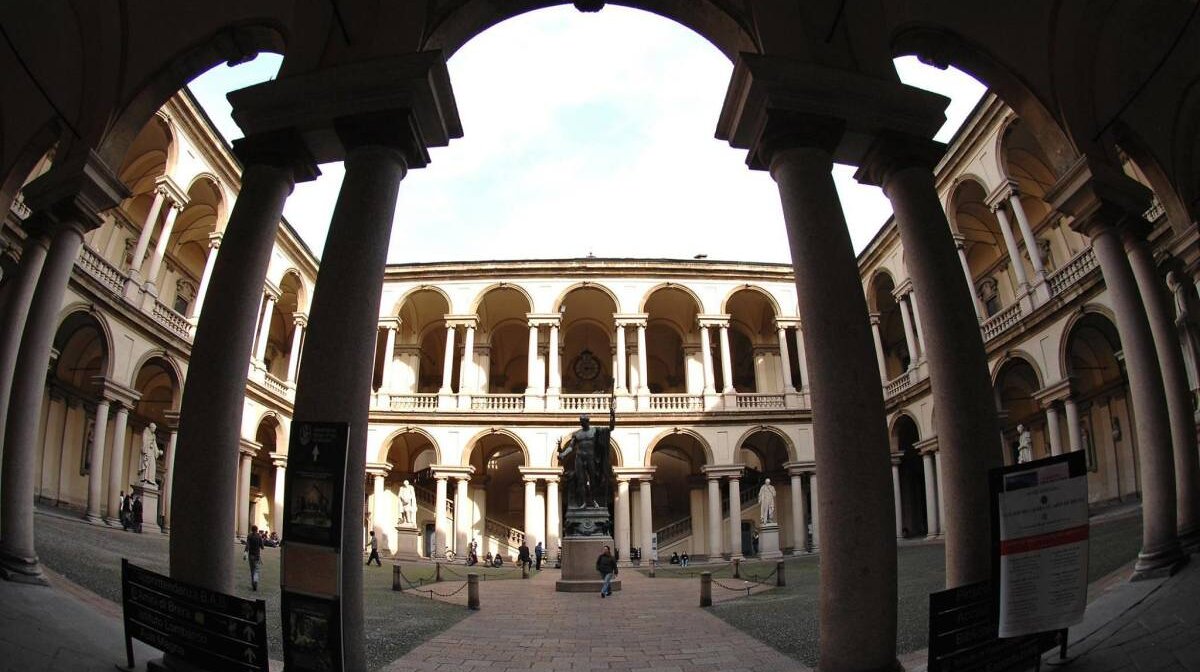 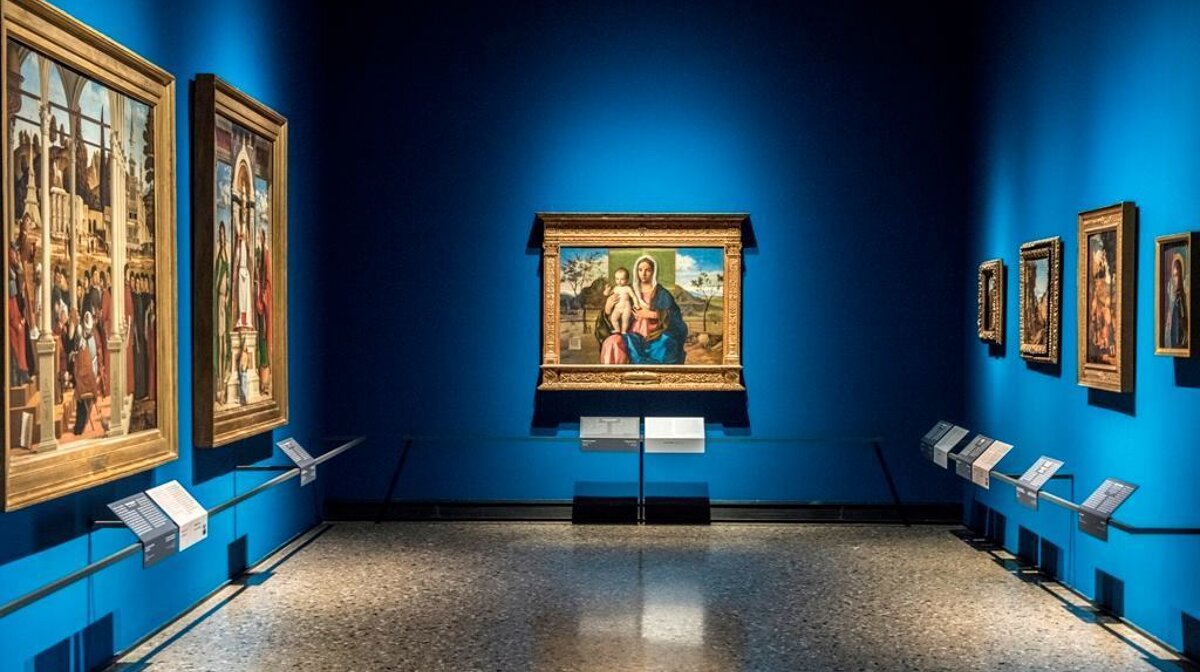 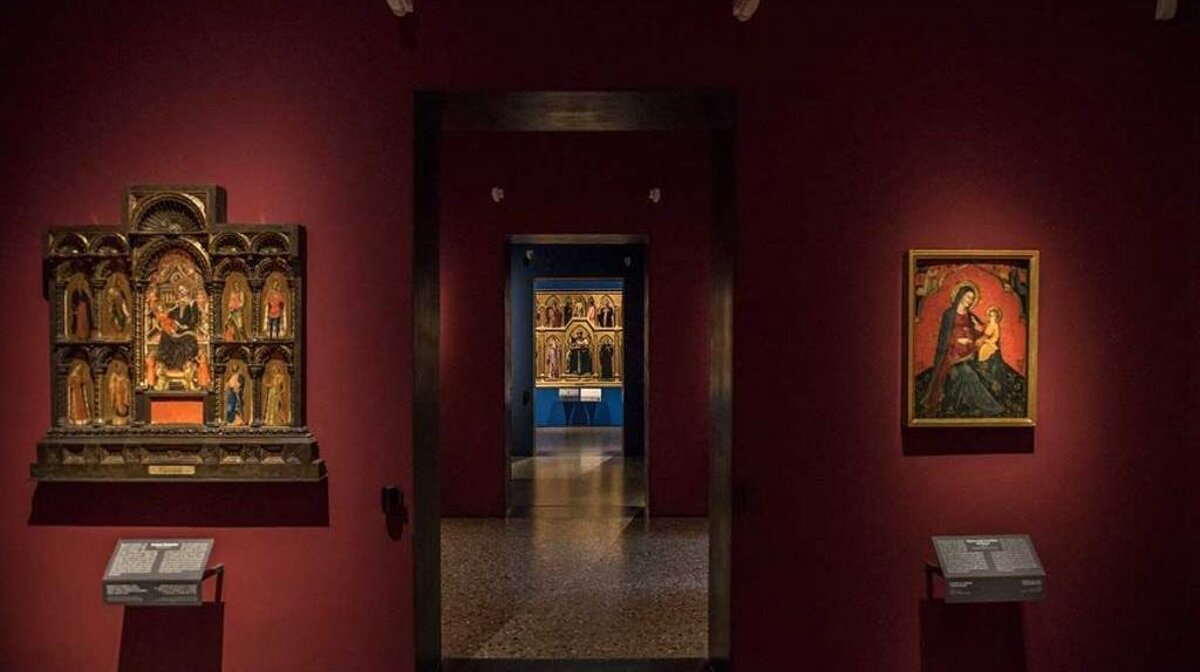 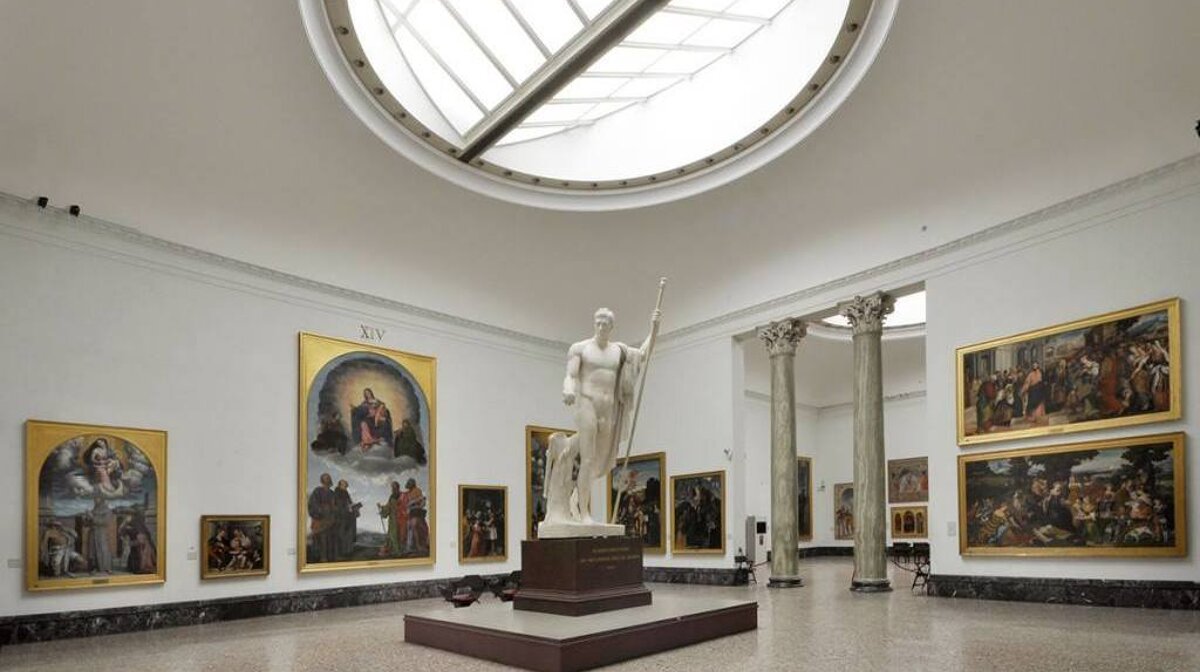 The Brera Art Gallery hosts one of Lombardy's most important permanent art collections. Though modest in breadth, the collection is outstanding in quality covering the works of acclaimed Italian artists from the 13th to the 20th centuries including masterpieces of Bellini, Raphael, Carvaggio, and Bramante.

The Pinacoteca was established as a study collection initially with plaster casts and drawings for the students at the Accademia di Belle Arti in the same building. The paintings were later gathered from churches and monasteries suppressed during the Napoleonic Era.

Both the gallery and the academy are housed in the grounds of the Palazzo Brera which owes its name to the Germanic 'braida', denoting a grassy opening in the structure. It was built in 1651 for the Jesuits who wanted to house their college, astronomical observatory and botanical garden.

Today, the gallery's 38 rooms are arranged in a circuit that starts and ends with 20th-century Italian painting. Two of the 38 rooms are glass-walled art restoration chambers where you can see how works progress on the paintings.

Masterpieces in this important collection include Andrea Mantegna's The Dead Christ, Rafael's The Marriage of the Virgin, Bellini's Pietà, Caravaggio's Supper at Emmaus, Francesco Hayez's The Kiss, Pellizza's Human Flood, Boccioni's Riot in the Gallery and Modigliani's Enfant Gras.

Closed on Monday, January 1st, May 1st and December 25th.

Tickets cost 10€. Reduced to 7€ for EU citizens between 18 and 25 years. Free for under 18, EU citizens with disabilities, as well as EU journalists, humanities teachers and students, and tourist guides. 2€ for late Thursday evenings from 18:00.