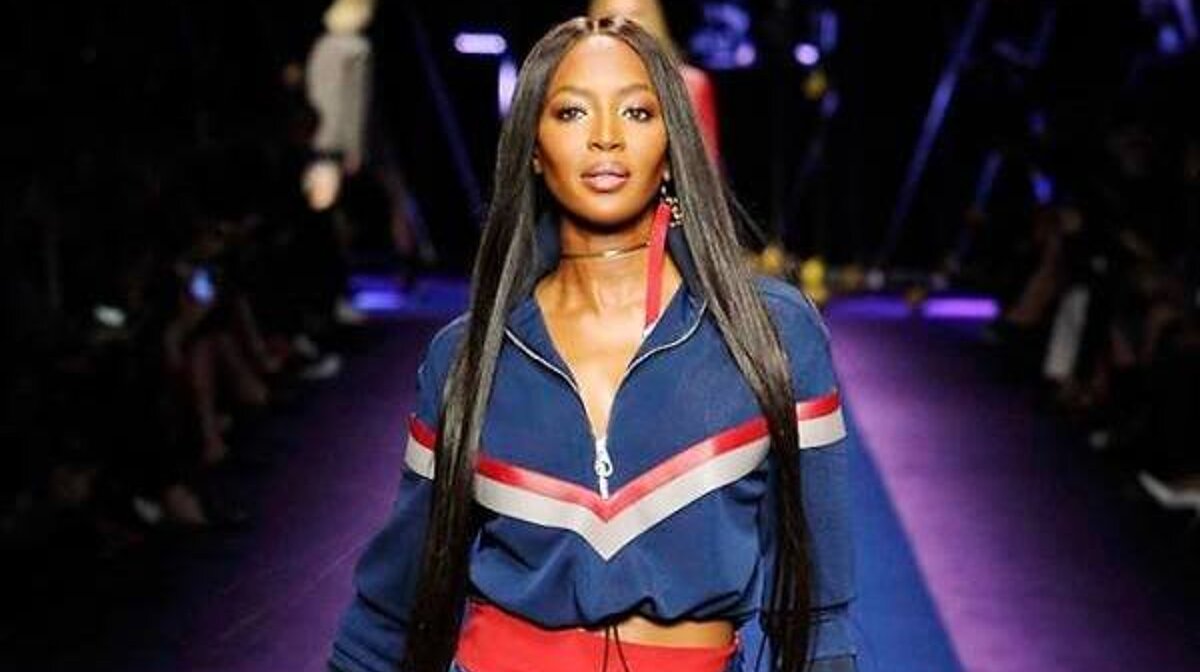 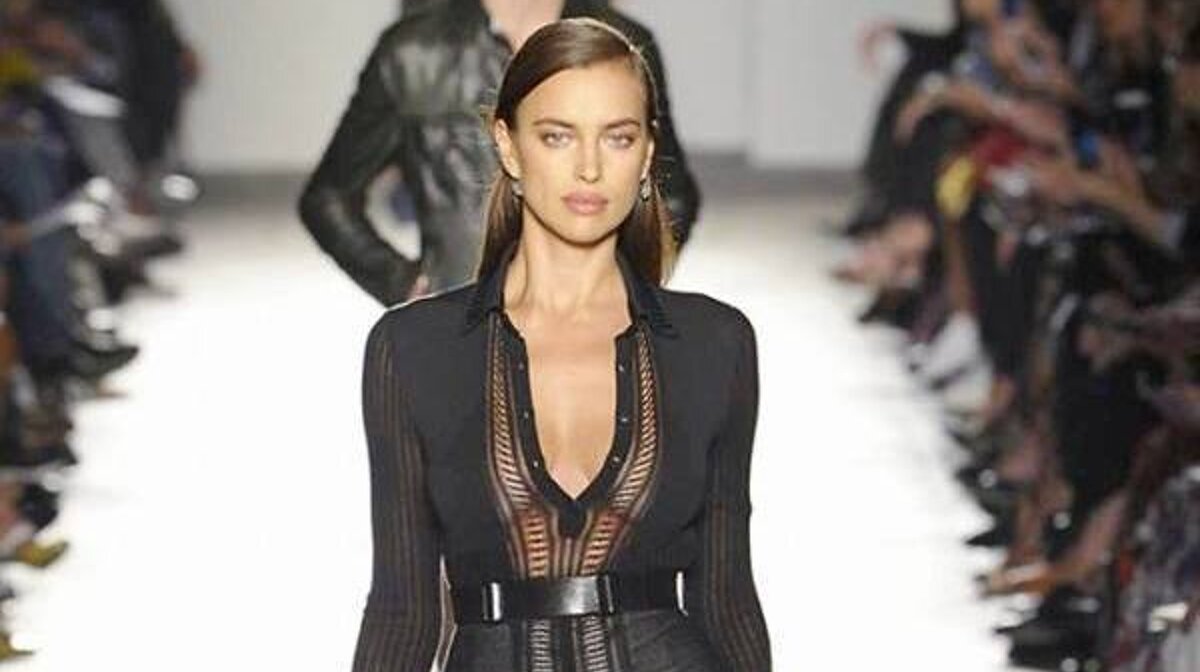 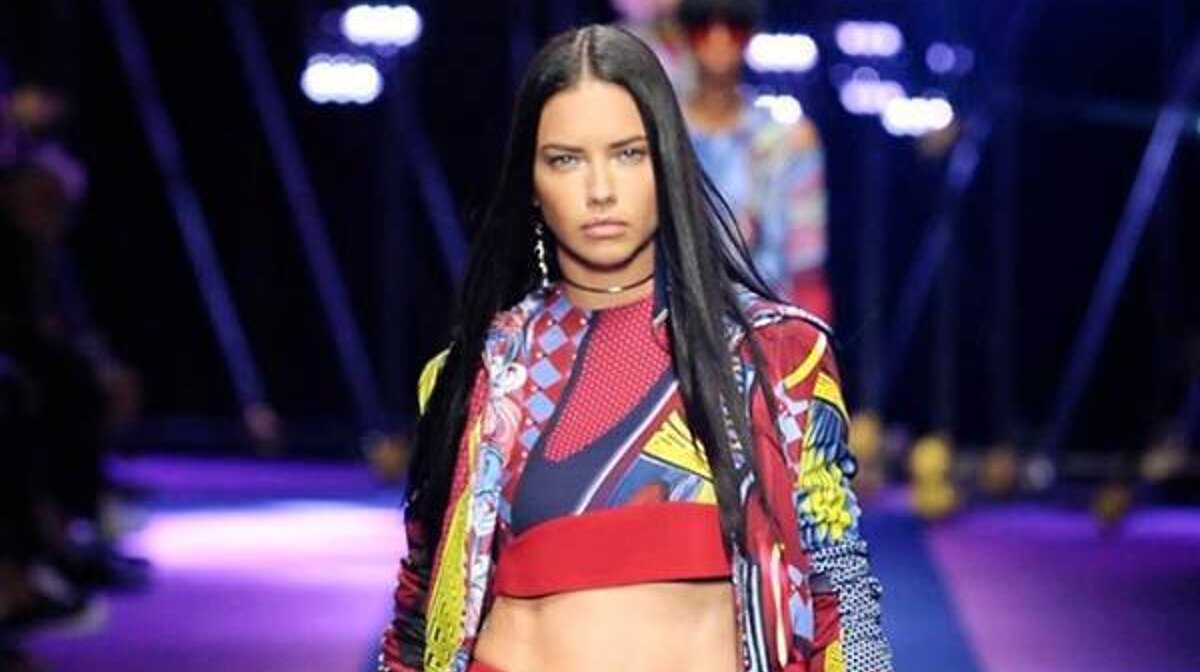 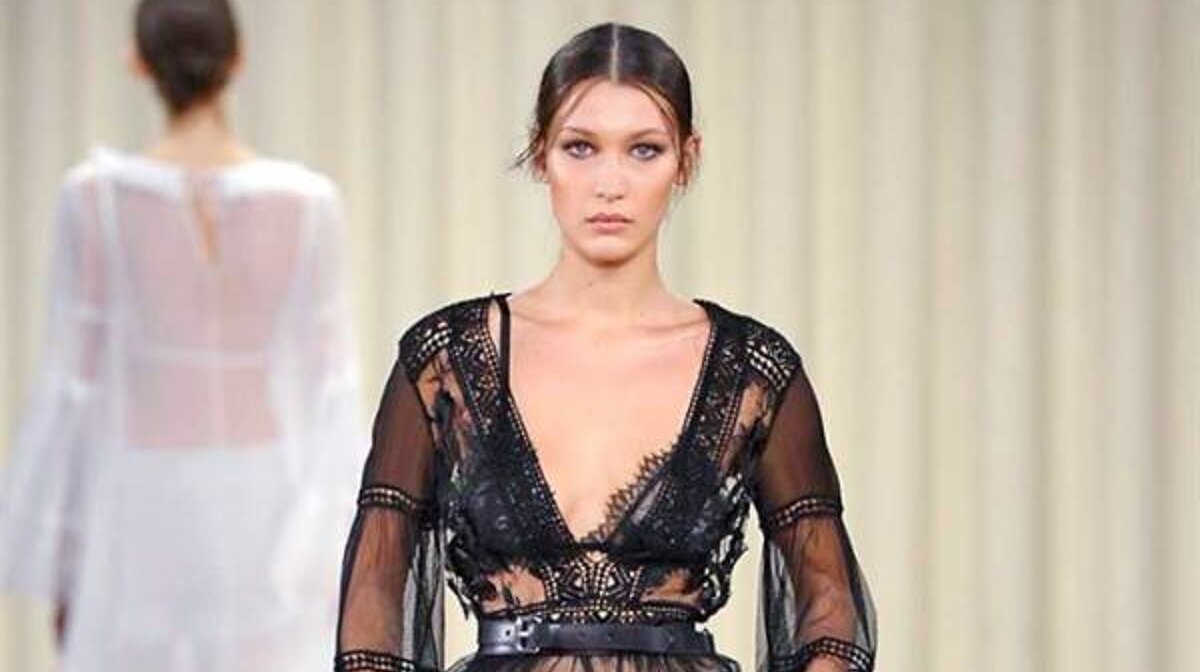 International actors and actresses, musicians, socialites and, of course, lots of top models... nobody wanted to miss the chance to check out the latest trends for next spring and summer 2017 on show at Milan last week.

The most popular international celebrities flocked to Milan last week to witness first-hand what European designers have in store for next year's spring/summer season. On and off the runway, walking the red carpets, attending parties or seated on the front row, we have seen them everywhere.

Perhaps one of the most star-studded events was Versace's fashion show, where Naomi Campbell, Adriana Lima, Jourdan Dunn and Gigi Hadid took to the catwalk. The latter had a packed schedule, as she also walked down the runway for Fendi, Max Mara and Bottega Veneta, arriving together with boyfriend Zayn Malik and sister Bella.