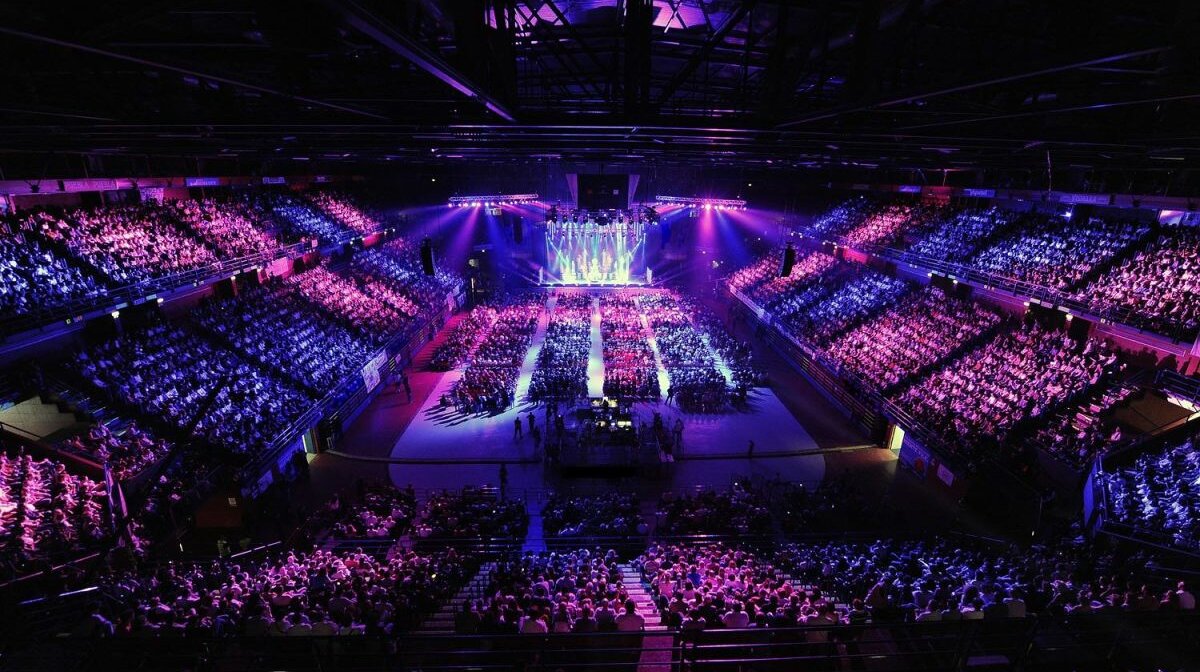 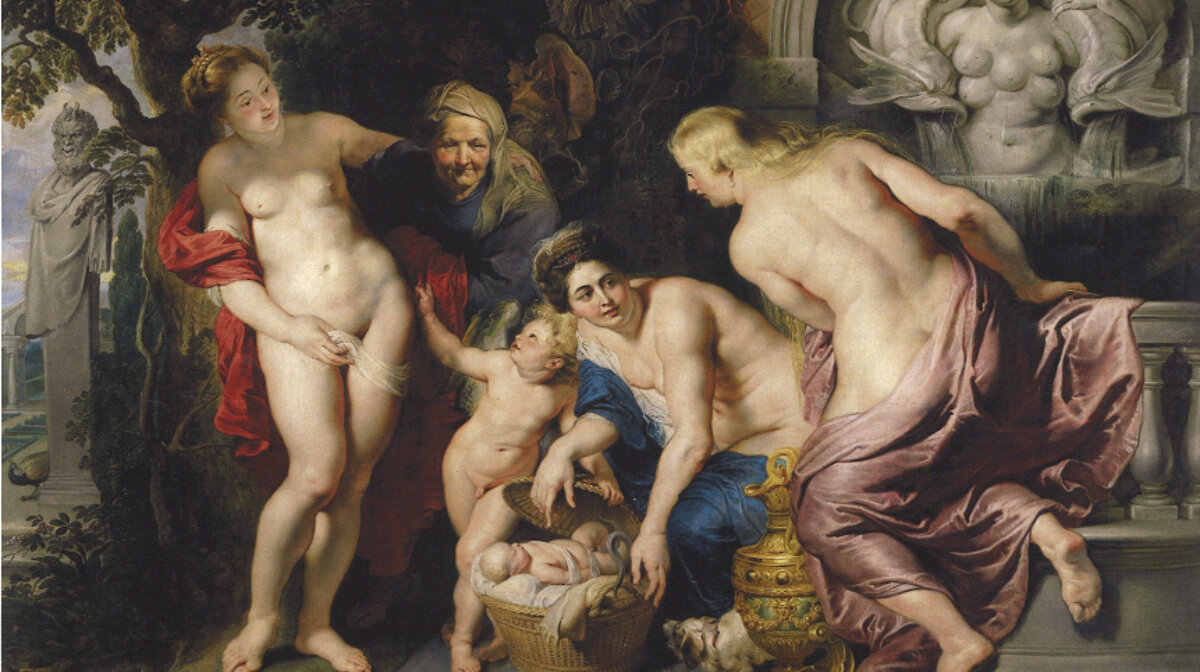 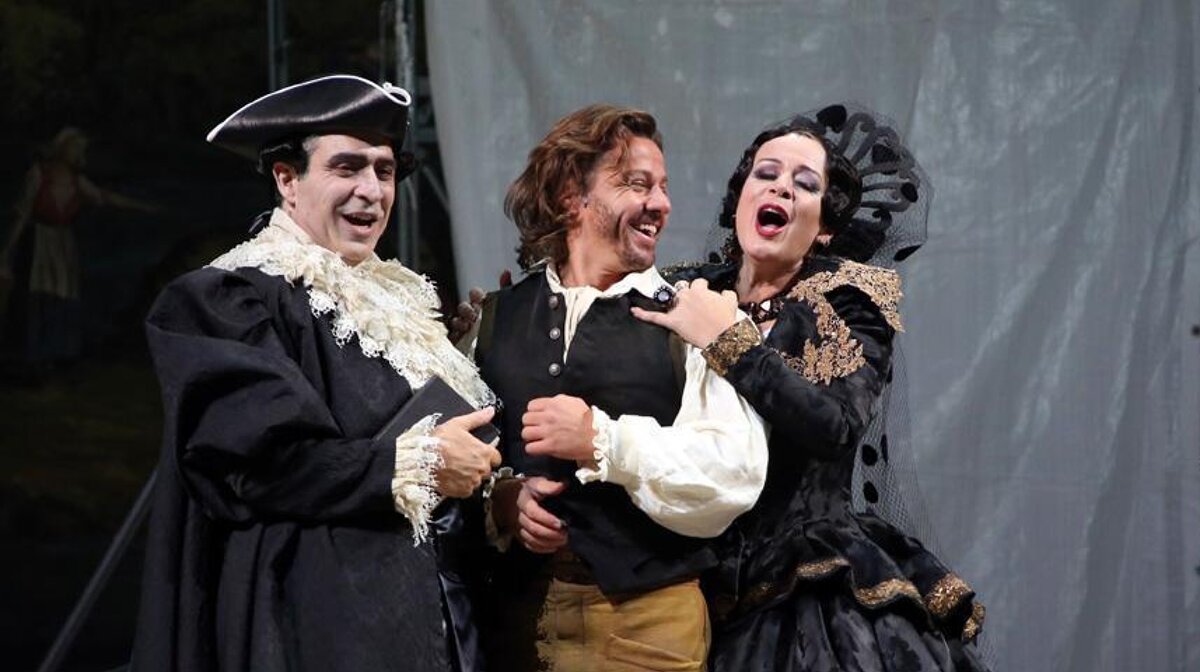 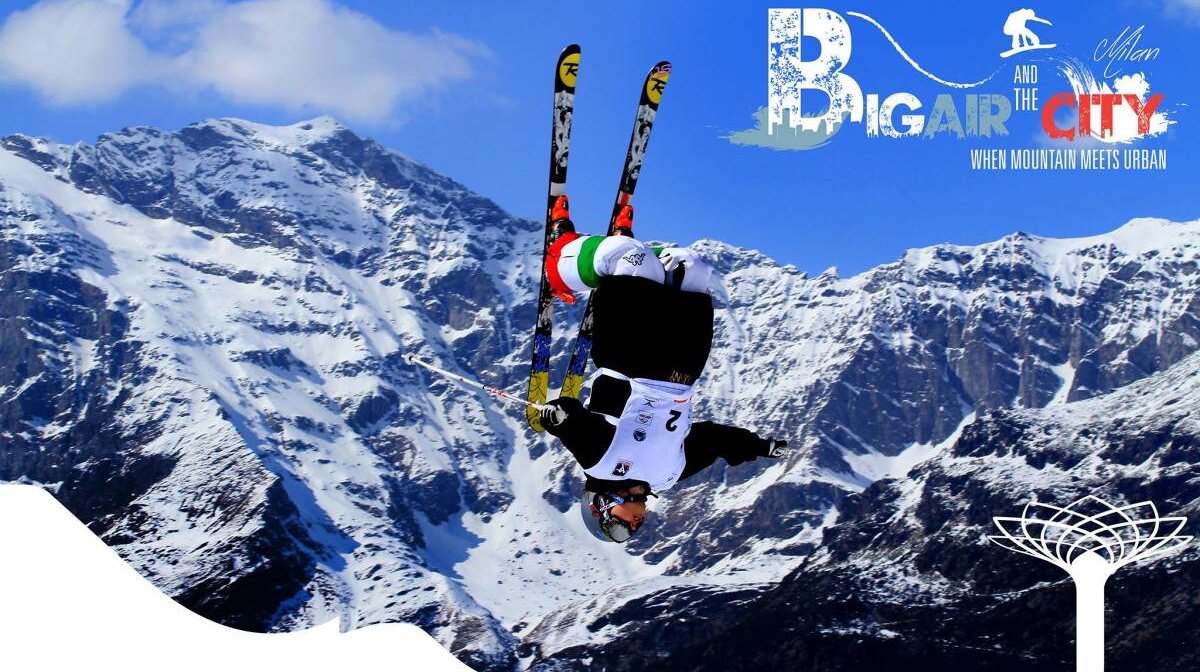 Milan never sleeps. Even if temperatures start to drop and days are shorter, the second largest city in Italy is buzzing with activity. We have chosen our favourite events from the hundreds of things to do in Milan in November, it wasn't an easy choice to make, but here's the list.

Boasting some of the most important museums and galleries in the world, as well as outstanding temporary exhibitions, Milan is a true paradise for art lovers. November sees Baroque masterpieces by Rubens and avant-garde engravings by Escher being exhibited at the Palazzo Reale, while contemporary paintings by Basquiat are on display at MUDEC.

Culture geeks will not only get their fill of art in Milan in November, but they'll also have the opportunity to watch the last performances of La Scala 2015/2016 season. The most prestigious opera theatre in the world is treating locals and visitors to spectacular renditions of Mozart's The Marriage of Figaro and Gershwin's Porgy & Bess.

If you're more into pop and rock than classical music, you'll also have your pick of concerts. The biggest names in the international music scene always stop in Milan during their European tours; in November, Twenty One Pilots and Placebo play at Mediolanum Forum while Alcatraz will host Bullet For My Valentine and Europe.

Already dreaming of the white powdery slopes of the Alps? You can get an early fix in Milan at the BigAir & the City Freestyle event. 600 tons of snow will be transported to the area where the Expo 2016 was celebrated to create a huge jump from which some of the best ski and snowboard athletes will perform spectacular tricks.

This is just a small selection of all there's to do in Milan in November. If you're planning a city break this month, check out our pick of hotels in the city and take a look at our events calendar for a full run down.