2017 will see the celebration of the 100th Giro d'Italia. One of the most prestigious cycling races in the world, the Giro will take place from the 5th to the 28th May, when the last stage will take internationally-renowned cyclists from Monza to Milan.

The route was unveiled last Tuesday in a ceremony full of VIPs, including cycling legends like Indurain, Gimondi, Baldini, Pambianco, Adorni, Motta or Mario Cipollini, who holds the record with 42 stage victories at the Giro. The race will start from Sardinia and, after two stages in Sicily, come to the Italian peninsula.

The final stage will see cyclists arrive in Milan, the city where the Giro was born and that has seen this competition 76 times. The route will take participants from the famous Monza racing circuit, where they will complete one lap, to Milan's iconic Piazza del Duomo. 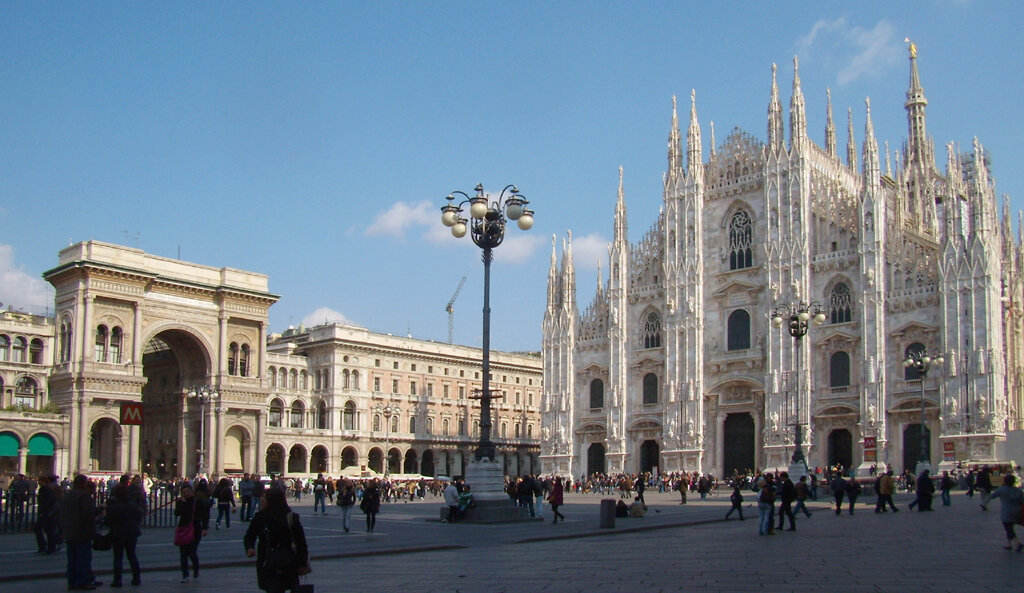