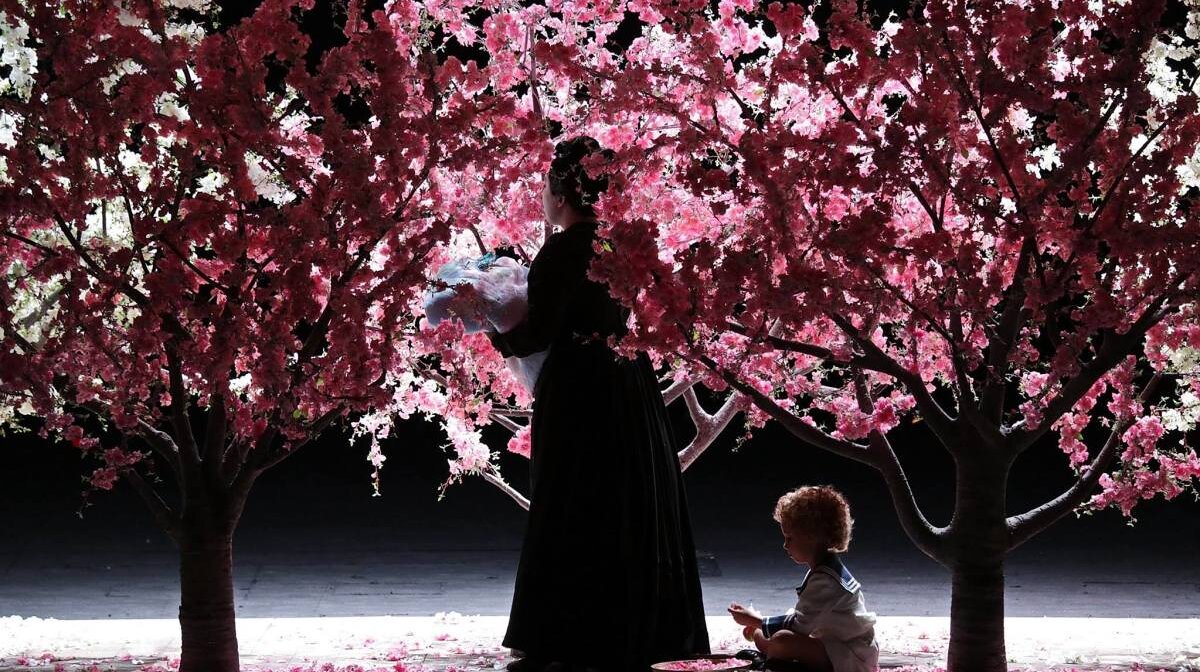 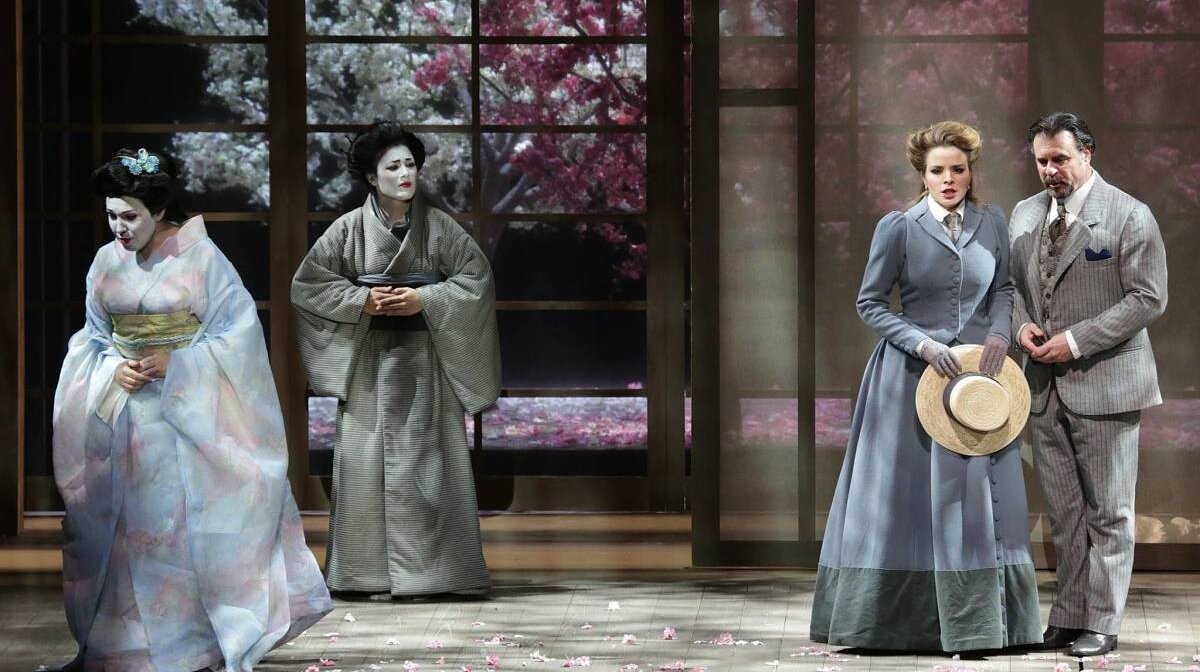 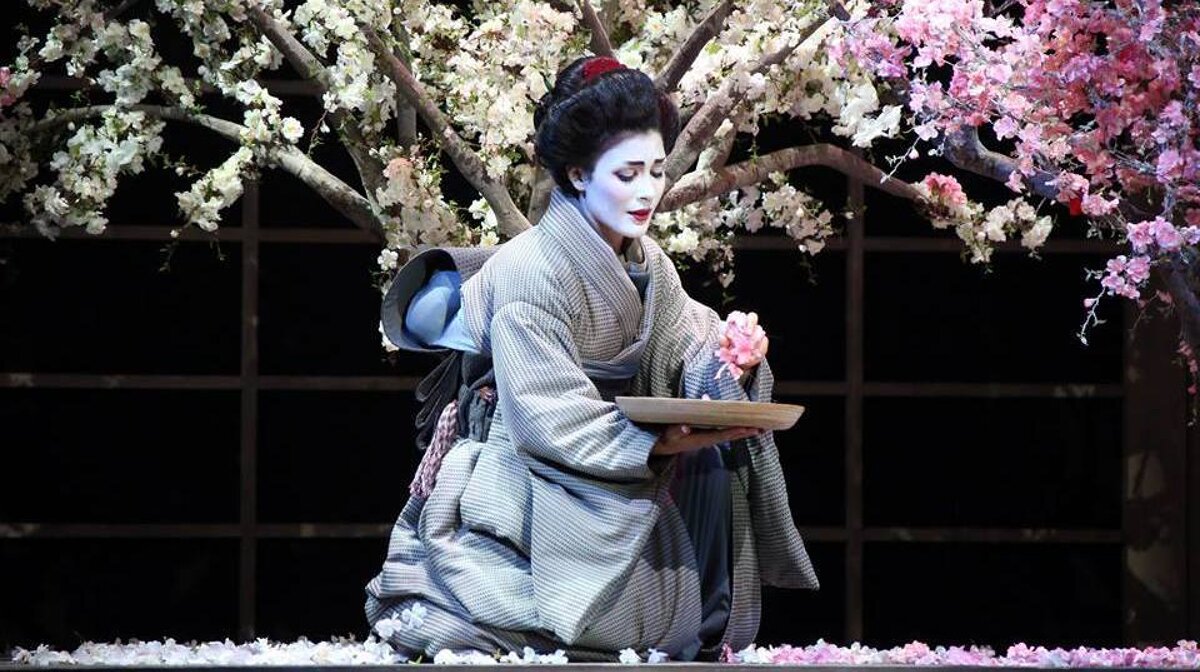 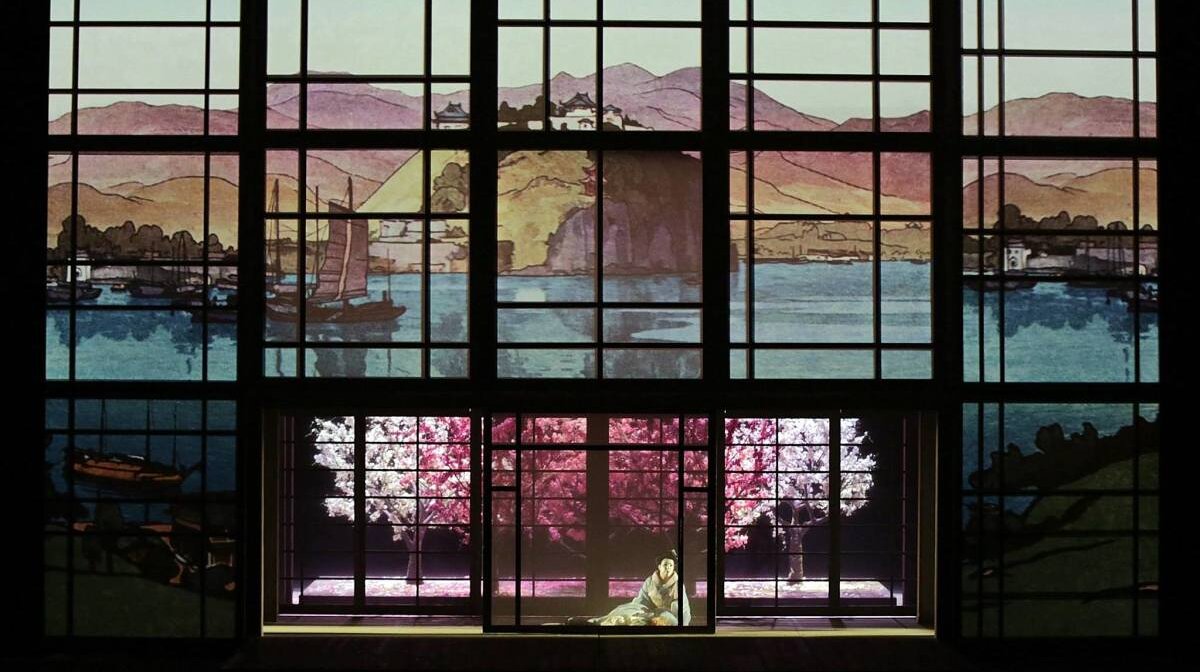 Milan prestigious Teatro alla Scala traditionally kicks off its new programme on December 7th, Saint Ambrose's day. Madame Butterfly, the Japanese tragedy by Giacomo Puccini premiered in La Scala on 17th February 1904, has been chosen as the first performance of the 2016-17 season.

Staged by Alvis Hermanis, conducted by Riccardo Chailly and featuring María José Siri as Cio-Cio-San, this adaptation will follow Puccini's first version, shown at La Scala in February 1904 and heavily contested by the composer's enemies to the point that he had to cut and amend it.

VIP guests will occupy the theatre's exclusive box seats, including the central box which has been decorated by Dolce & Gabanna with butterflies and pink flowers for the occasion. The celebrated Italian designers have also been chosen to create La Scala's stunning Christmas tree this year.

The event, starting at 18:00, will be broadcasted live on RAI 1, as well as on ARTE for those living in France, ZDF in Germany and Austria, RTP in Portugal, and RSI in Switzerland. All across Milan, large screens have been set up for those who have not been able to purchase tickets for La Scala in some of the city's most emblematic spots, such as the Galleria Vittorio Emanuele II, the Museo dei Bambini, or the Refettorio Ambrosiano, as well as cinemas throughout Italy, Germany, Spain, UK and Russia.

Today is only the first day of the season, which will feature some of the best operas and ballets in history until next November. Take a look at our Events Calendar for a full run down.