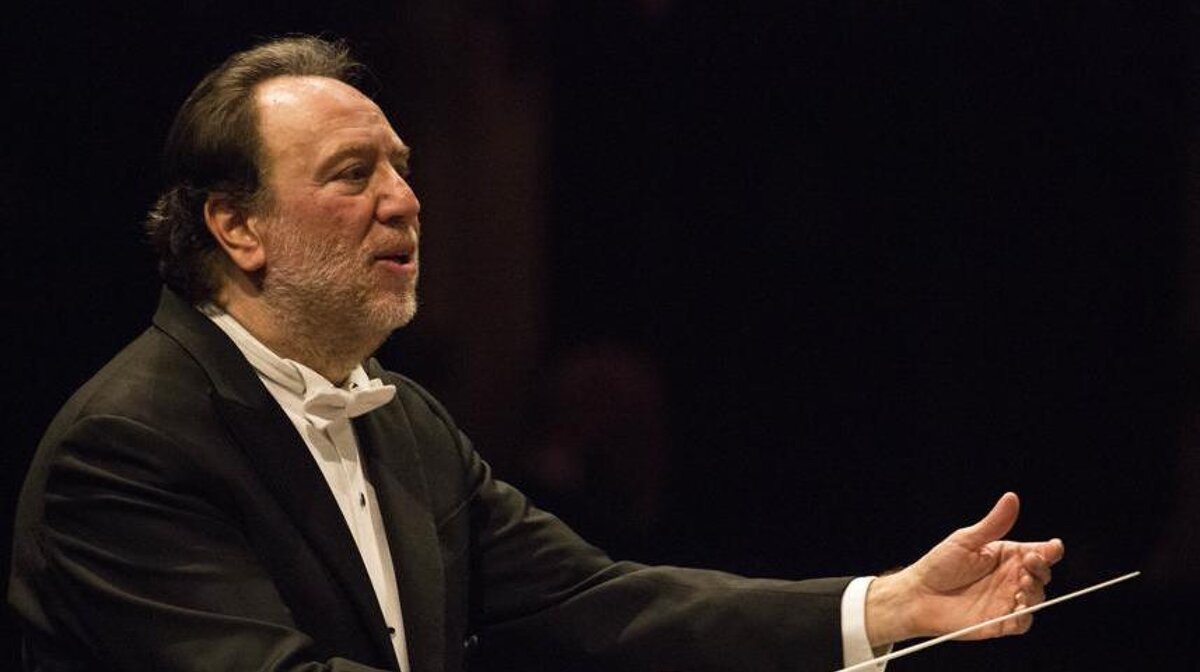 Madame Butterfly first saw the light of day in La Scala in February 1904, and was hotly contested: it was the victim of an ambush organized by enemies of the composer and his editor, but perhaps also of the surprise of the audience faced with a crude and innovative opera.

Puccini backed down and began cutting and amending, and three months later at the Grande Theatre in Brescia the opera enjoyed the success that would subsequently accompany it forever, all over the world.

This version is conducted by Riccardo Chailly, who continues his critical reinterpretation of the works of Puccini by proposing the first La Scala version. It is directed by Alvis Hermanis, who has already been hailed at La Scala for his new productions of Zimmermann’s 'Die Soldaten' and Verdi’s 'I due Foscari', and the cast orbits around Cio-Cio San played by Maria José Siri, an emerging soprano on the greatest international stages.